Caligula is dead, Rome is in the hands of a drooling fool – and Vespasian must fight to save his brother’s life and find the Eagle of the Seventeenth.

AD 41: Caligula has been assassinated and the Praetorian Guard have proclaimed Claudius Emperor – but his position is precarious. His three freedmen, Narcissus, Pallas and Callistus, must find a way to manufacture a quick victory for Claudius – but how? Pallas has the answer: retrieve the Eagle of the Seventeenth, lost in Germania nearly 40 years before.

Who but Vespasian could lead a dangerous mission into the gloomy forests of Germania? Accompanied by a small band of cavalry, Vespasian and his brother try to pick up the trail of the Eagle. But they are tailed by hunters who pick off men each night and leave the corpses in their path. Someone is determined to sabotage Vespasian’s mission.

In search of the Eagle and the truth, pursued by barbarians, Vespasian will battle his way to the shores of Britannia. Yet can he escape his own Emperor’s wrath? 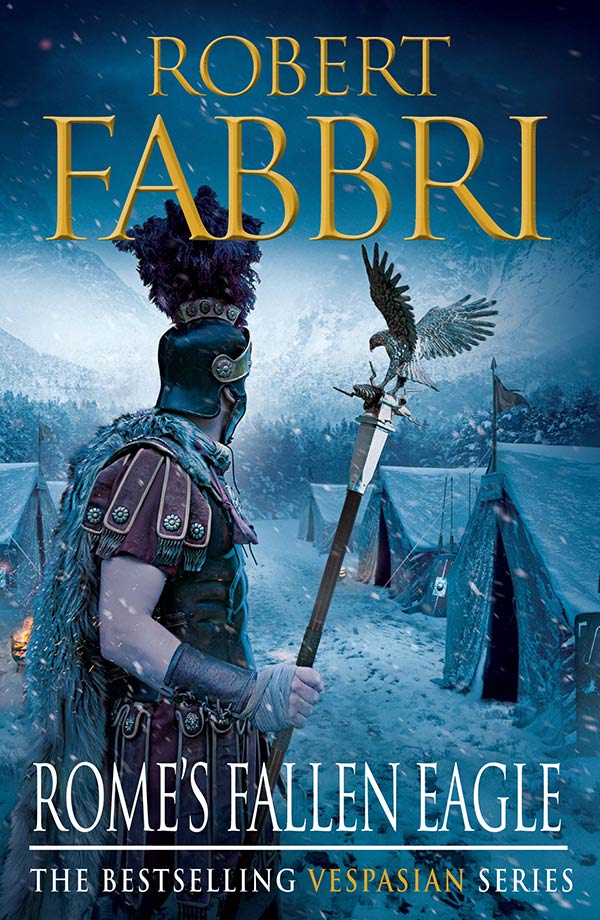 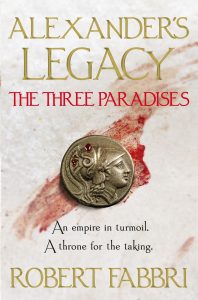 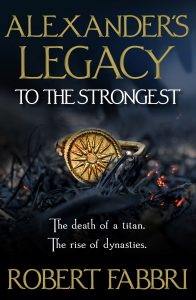 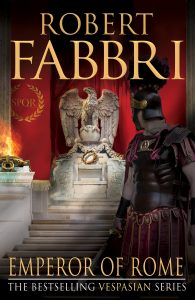 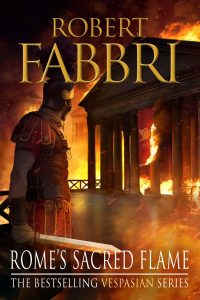 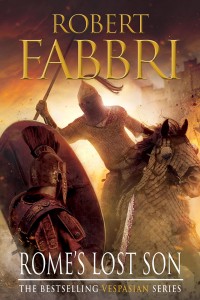 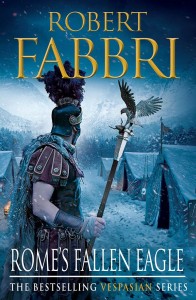 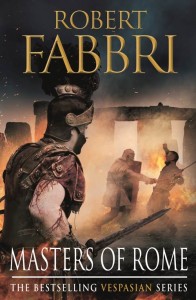 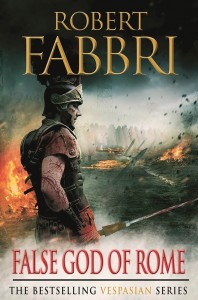 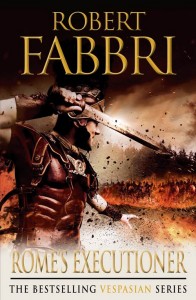 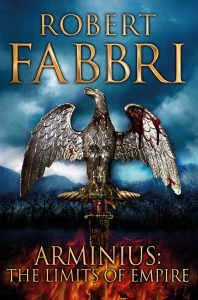 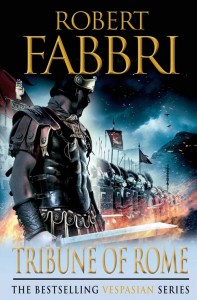 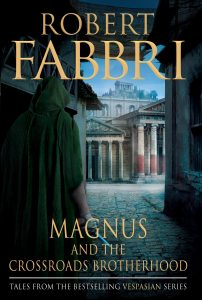 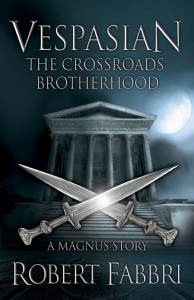 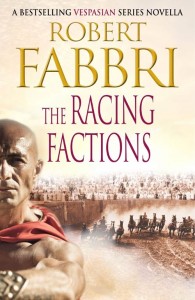 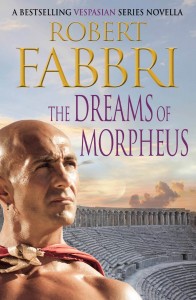 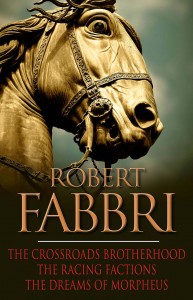 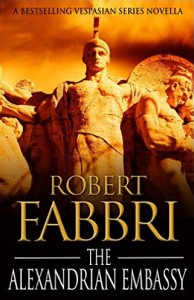